Tornamesa Scheu Cello, Made in Germany. 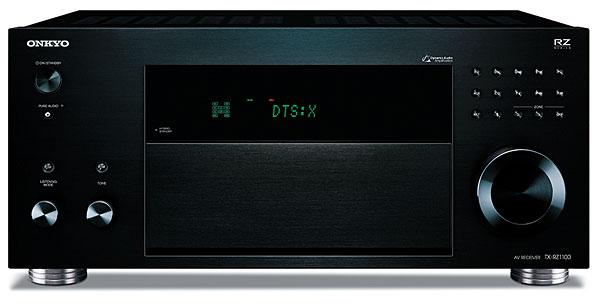 Chinese technology Company TCL is set to take over the Pioneer and Onkyo brands currently under the management of US Company Gibson brands, they are also in talks with Philips over their audio range according to sources.
The move is set to be a major blow for Gibson Brands who are facing a grim future with debt as high as A$707 million due within months.

Industry News 15 Years Ago
Universal Music Makes Commitment In Producing DVD-Audio
Universal Music Group (UMG) has announced their commitment to make music available on DVD-Audio. Beginning with twenty United States releases slated for the second half of 2003, UMG plans an ongoing program to make a combination of best-selling artists and core catalog titles available on DVD-Audio in major markets worldwide. "Universal has always played a leading role in the development and implementation of new technologies and formats," states Larry Kenswil, president, eLabs, Universal Music Group. "Over the past five years DVD has established itself as one of the fastest growing formats. The huge penetration of DVD makes DVD-Audio a natural progression for music lovers who are already owners of DVD players, taking them from the familiar world of stereo to the 21st Century world of multi-channel surround sound." 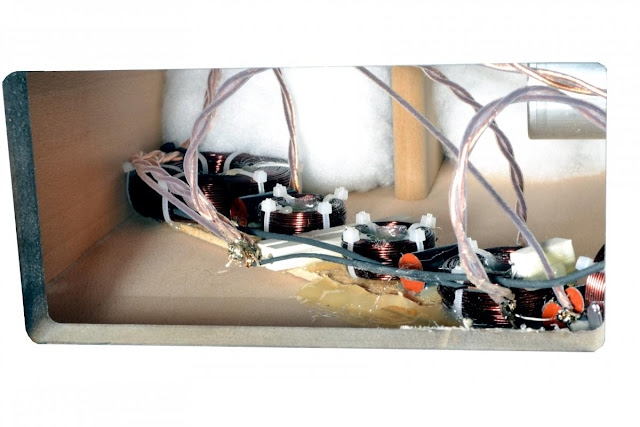 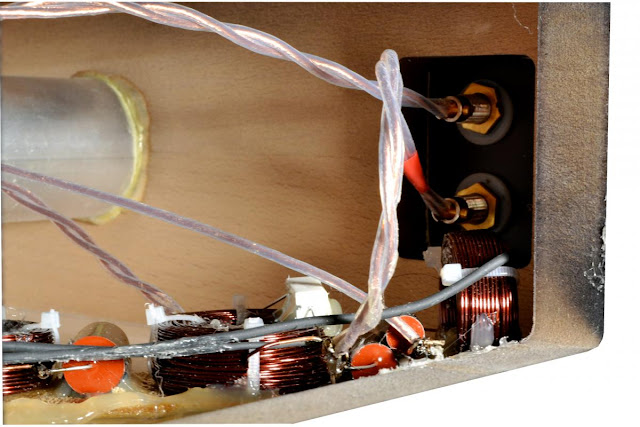 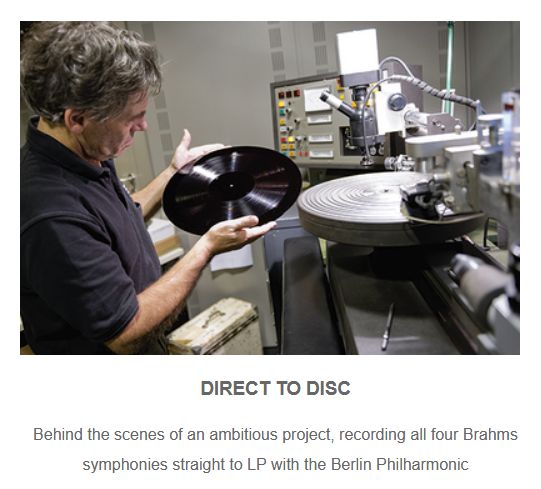 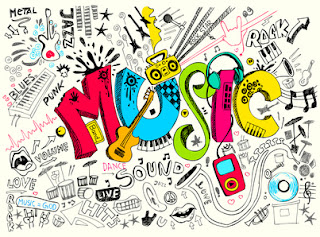 Music and The Human Ear

This section contains information on the softest and loudest sounds we can hear, the range of frequencies we can hear, subjective vs. objective loudness, how we locate the source of a sound, and sound distortion. This section focuses mainly on the ear itself, but the brain is an integral part of the human hearing system. A separate section considers the function of the brain in more detail.
The human ear is a truly remarkable instrument. At one point in my life I designed Electronic Counter Measures (ECM) systems for the U. S. military. The primary function of an ECM system is to detect an enemy before he (it's rarely a she) detects you, for self-defense. It is interesting to compare the characteristics of a good ECM system and human hearing:
Comparison of characteristics


The subject of sound quality is not at all clear-cut. Even though tube amplifiers have higher measured distortion, a lot of knowledgeable people swear that they sound better. I finally dove into this subject in August 2006. I can clearly hear THD at 0.5% for a pure 440 Hz tone and the type of harmonics produced by a typical solid-state amp; for the type of harmonics produced by a single-ended triode amp I could not detect distortion until it reached a level of 10%. This amazing difference is covered in detail in the section on amplifier distortion. For music samples the difference is not quite as big, but is still quite significant. Many people have come to the conclusion that THD is a terrible way to judge amplifier quality, and I totally agree. Norman Koren, an advocate of tube amplifiers, has posted a very interesting commentary on the subject of distortion and the effect of feedback.
Publicado miércoles, enero 31, 2018 No hay comentarios: 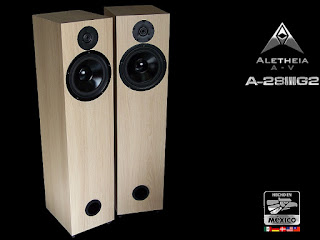 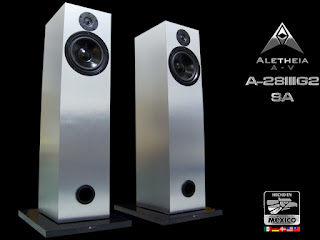 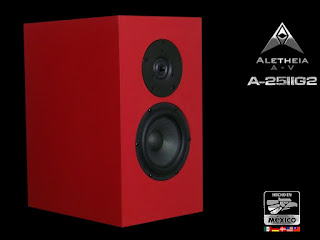 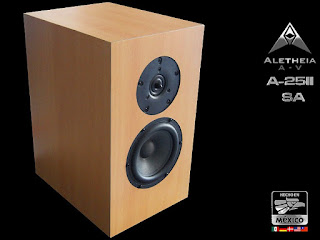 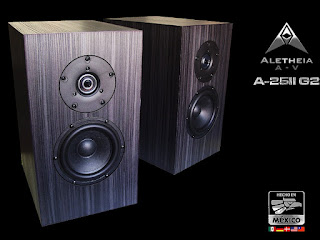 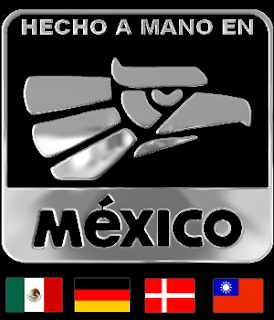 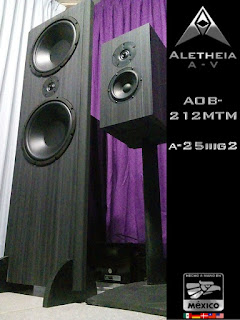 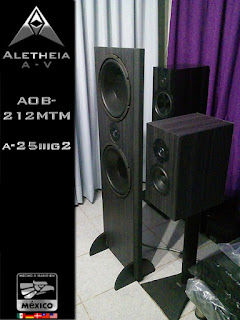 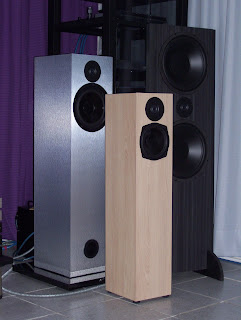 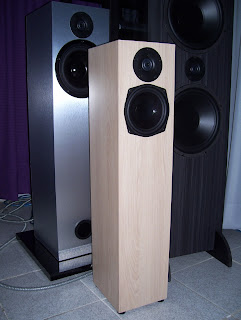 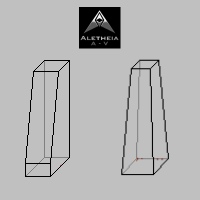 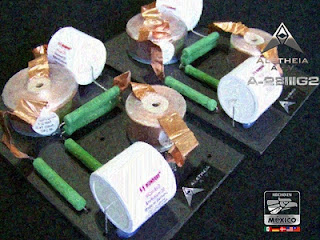