The first questions people usually ask when the salesman suggests premium cables to go with their new electronics purchase are "Why?"; "What difference can it make?"; and "Aren't all wires pretty much the same?"

In fact, at the most basic level, all cables really ARE the same: All cables have at least two conductors ― one to carry signal from the signal source to its destination (the "load"), and one to carry it back to the source and complete the circuit;
in all cables the two conductors (the "going” and “coming" pair ) are electrically insulated from each other to prevent them from touching and creating "short" circuits; and, as long as the circuit is intact and the right connectors or adapters are used, the truth is that ANY CABLE AT ALL WILL WORK FOR ANY CABLE PURPOSE AT ALL!

So what constitutes the right cable? In fact, although they look simple, cables are among the most complex parts of any audio, video or Home Theater system. What kind of wire (copper, silver, alloy, carbon fiber and "doped" plastic have all been tried) is used for the conductors will affect the performance of the cable. So will how thick the conductor material is, and how much of it is used in total. So will whether the cable is stranded and, if so, how many strands are used per conductor. (Unlike what some other manufacturers say, fewer is better!)

The insulation that is used, for the conductor groups, for the individual wires forming them, and for the jacket over the entire cable assembly, is also crucial to the performance of the cable. So is how, and how thickly the insulation is applied. So is the cable's shielding, if any, (For most speaker cable applications, and for many High End audio interconnects, shielding is not used.); so is the cable's basic construction geometry; the kind and quality of the connectors used, and so is whether the connectors are individually hand-soldered (using, hopefully, premium alloy solders) or molded-on, thousands at a time, by mass production machinery.

The classic four concerns for the cable designer used to be (and for some designers, still remain) just capacitance, inductance, resistance, and characteristic impedance but in fact, as time has passed and designers and manufacturers have learned more, it has become increasingly apparent that cables are ― each in itself, and all working together ― very complex systems, and that such previously unknown things as capacitive discharge effects and interactive field theory , are crucial to getting the very highest performance from a System's cabling, and, to carry that reasoning to its logical conclusion, from the System as a whole.

It’s NOT sufficient just to have properly designed and selected other components. Those other components must all be connected to form an overall System ― whether for audio, for Home Theater, or for some other application ― and as long as the cabling that makes the necessary connections can either, by acting as a resistor, a semiconductor, or a filter, effect losses, or can, by introducing capacitive discharge artifacts, actually ADD to the transmitted signal (See Note #2), the System will never be able to perform to its full potential.

The truth is that cables are the oddest and most unique elements of a System’s architecture: It you ask The Man On The Street what cables are supposed to do, odds are he’ll tell you that they’re not supposed to do anything at all ― just carry signal from point “A” to point “B” without changing it in any way. And the fact is that he’ll be ABSOLUTELY RIGHT: The theoretically perfect cable would do nothing whatsoever to the signal except to carry it to where it’s supposed to go.

The problem is that getting a cable to do nothing at all is fiendishly difficult; can be wildly expensive; and, even with the best of today’s materials and technology, may not be fully possible. To even approach the theoretical limits of cable design and produce a cable which can allow today’s very best Systems to perform to nearly their full capability requires the finest of materials, many of which are rare and all of which are expensive; requires multiple manufacturing steps, each of which must be rigorously monitored and controlled throughout the manufacturing process; and, because a level of performance is sought far beyond the ordinary, requires a level of technical knowledge and manufacturing expertise that is also far beyond what is needed to produce cables that are just “good enough”.

When all of these things come together, though, the System can step aside, leaving nothing but the music.

That’s why you need better cables, and that’s why so many satisfied audiophiles and Home Theater aficionados buy them and willingly pay whatever they cost.
Publicado domingo, octubre 27, 2013 No hay comentarios: 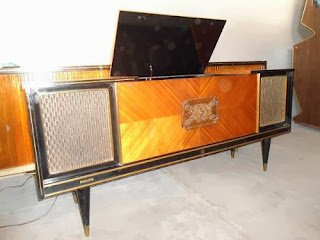 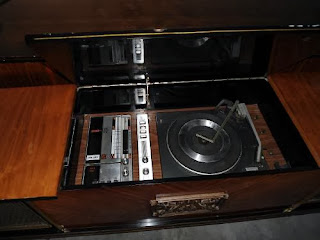 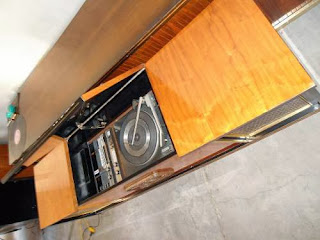 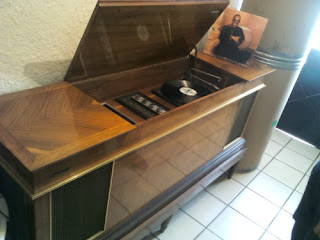 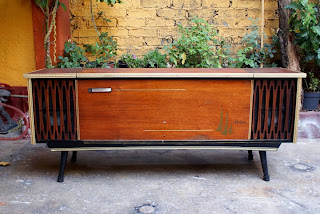 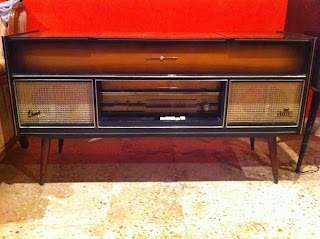 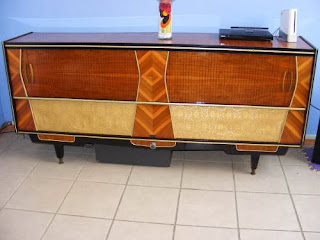 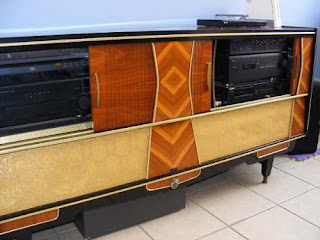 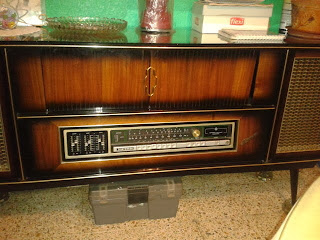 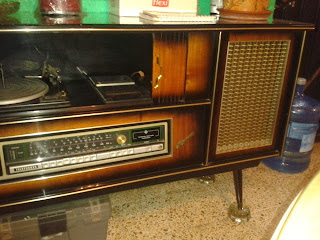 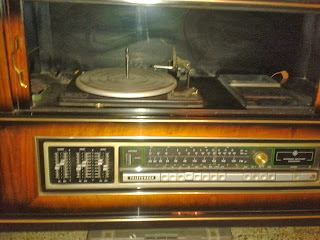 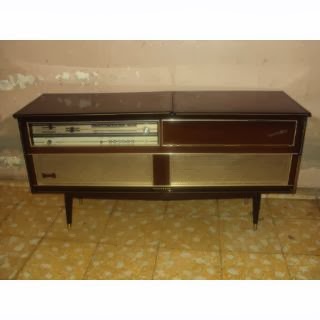 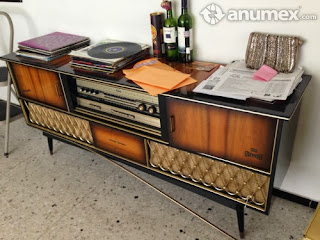 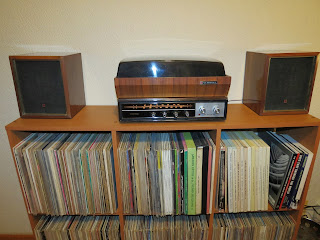 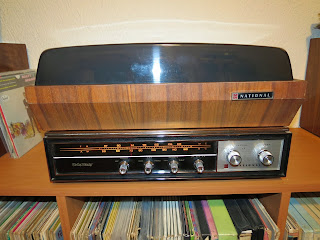 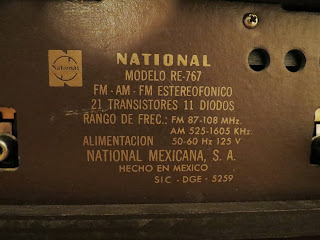 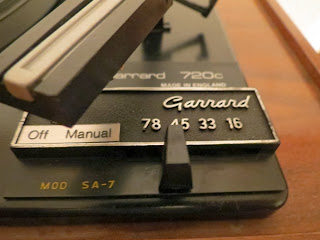 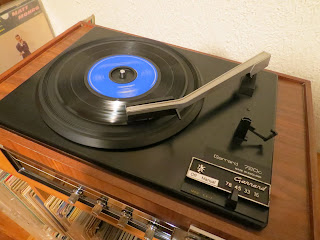 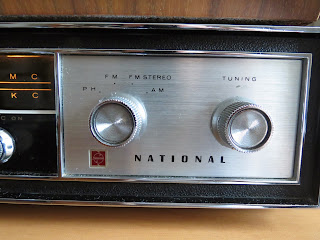 The buzz words of this show were the acronyms DSD and Double DSD, or DXD. Displays in the halls, the rooms and suites were mostly showing off new and better sounding DACs that now boast both new technologies as well as revamped older formats. The DSD DACs appeared to be the big winners that included a packed house attendance at a DSD seminar held late Saturday afternoon. As we move forward, great sounding products continue to appear at virtually all price points and coming in all sizes. The CD format is not dead yet (neither is the ubiquitous vinyl LP!), but high resolution downloads are now becoming available from more and more sources and in more and more types of music. Is DSD better than, say, 24/192? I think the jury is still out. But if this show was any indication, I would argue that exciting times are ahead for music and Hi Fi lovers everywhere.

The new format, officially called Pure Audio, uses similar encoding techniques to those predecessors but, crucially, has the support of all the major record labels from the outset.
Pioneered by Universal Music, it launched in France earlier this year, where the initial batch of 35 titles have already achieved sales of more than 500,000.